This apartment is very well located in Barrio Salamanca, less than 5-min walk from IE Business School, and close to the stations Gregorio Marañón, Núñez de Balboa, Av. América and Diego de León. The landlord´s daughter is a student and lives in the property.

Salamanca is known as the affluent neighborhood in Madrid’s center, with some of the most exclusive stores and restaurants on the group of streets collectively known as the Milla del Oro (Golden Mile). In the southern part of this neighborhood, you can find Retiro, which is one of the largest and most beautiful parks in the city. In general from the Salamanca neighborhood you can take a nice walk to the IE campus 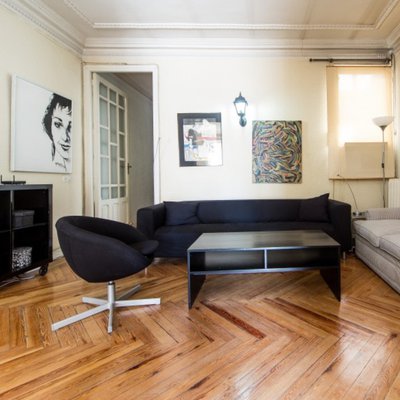 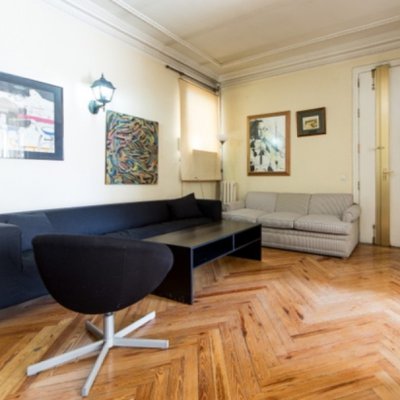 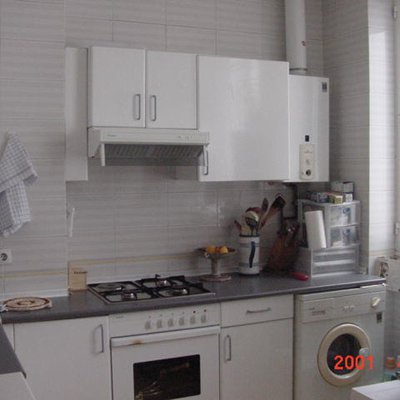 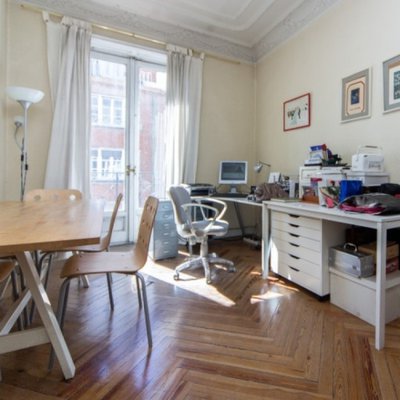 Patchwork’s POV on Co-living: Are you ready for the sharing economy?

While businesses have always worked to provide solutions that simplify customers’ lives, the sharing economy is effective because it promotes prudence and social responsibility. I…

PATCHWORK INSPIRES : Every month, we will share books, videos and podcast that inspired us. Contact us to share what you liked, what moved you and why our community should read,…

Hi-speed wifi throughout the house