Bright and Spacious Apartment in Salamanca

5 bedrooms furnished with beds of 1.20-1.35, new high quality mattresses, large closets, a study table. Two full sets of bed linen and towels are also provided. The rooms are separated by a large corridor / library. Tenants will share three bathrooms, one of them with shower-massage.

The kitchen is fully equipped, including two large fridges and freezers and a washer-dryer. Through the living room, you can access the terrace overlooking the Eva Perón park. The apartment also has a large closet in the hall to store luggage.

BILLS NOT INCLUDED.
The cost of consumption (electricity, gas, water and internet) is shared equally among tenants. The cost of heating is borne by the property, as well as the cost of the community of owners.

Salamanca is known as the affluent neighborhood in Madrid’s center, with some of the most exclusive stores and restaurants on the group of streets collectively known as the Milla del Oro (Golden Mile). In the southern part of this neighborhood, you can find Retiro, which is one of the largest and most beautiful parks in the city. In general from the Salamanca neighborhood you can take a nice walk to the IE campus. 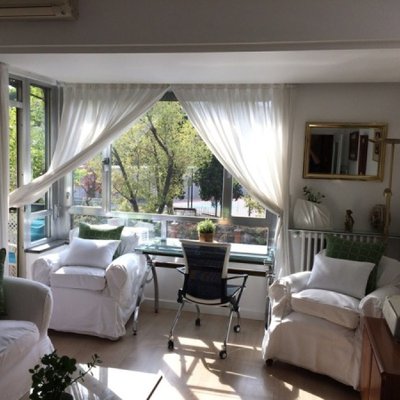 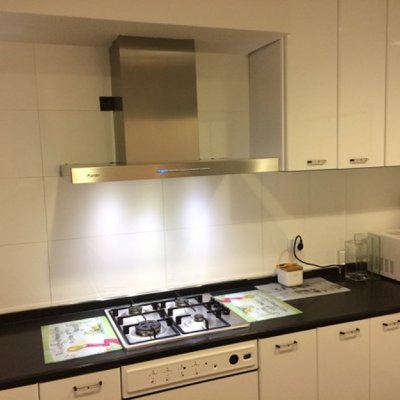 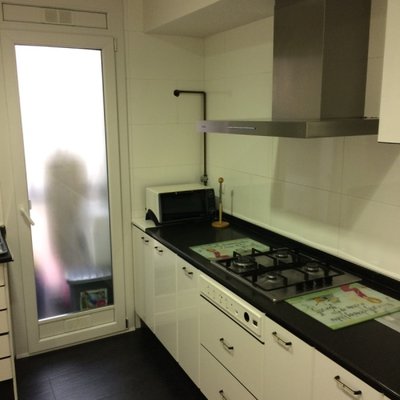 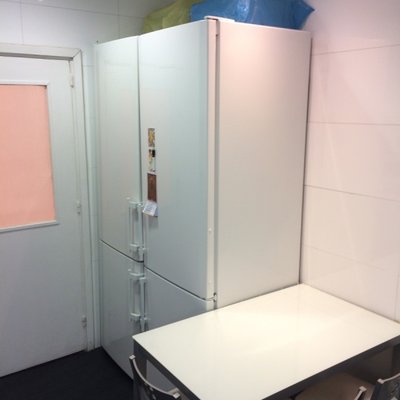 Patchwork’s POV on Co-living: Are you ready for the sharing economy?

While businesses have always worked to provide solutions that simplify customers’ lives, the sharing economy is effective because it promotes prudence and social responsibility. I…

PATCHWORK INSPIRES : Every month, we will share books, videos and podcast that inspired us. Contact us to share what you liked, what moved you and why our community should read,…

Bills are not included